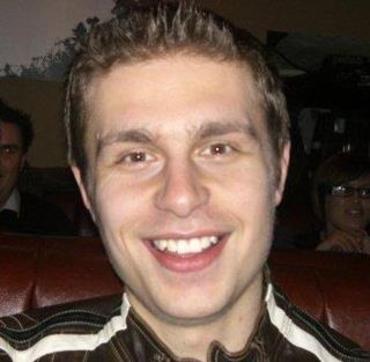 27-year-old actor Richard Gent has gone missing, and friends and police are appealing for anyone who has seen him to get in touch.

Gent has appeared at the Rondo Theatre in Bath in Heavy, Canterbury Tales and The Wife of Bath and on TV in Torchwood and Being Human. He was last seen at his West Hampstead home on Saturday 21 April at approximately 4PM.

He is around 6 feet tall, of slim build with short dark blond hair. Anyone who can help should call the police non-emergency number 101.