A Tringe to remember 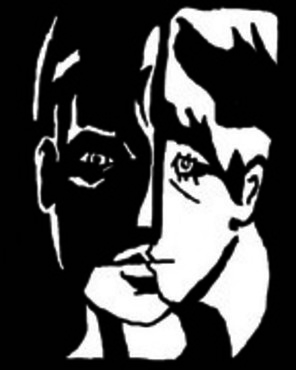 Ten days to remember... that's the promise from the Preston Tringe 2012.

The city's annual festival of fringe theatre, comedy and music this year coincides with Preston Guild, and takes place in a number of city centre locations from August 31 to September 9.

New acts this year include Gary Colman, an SAS medic turned comedian who will be appearing at the Adelphi.

Tickets will go on sale shortly through the Preston Tourist Information Centre, with special day and festival passes available.

And it's not too late to get involved. Organisers are on the lookout for volunteers for a wide range of positions, from venue technicians, front of house staff to the street marketing team.

Contact [email protected] and training sessions will be arranged shortly.