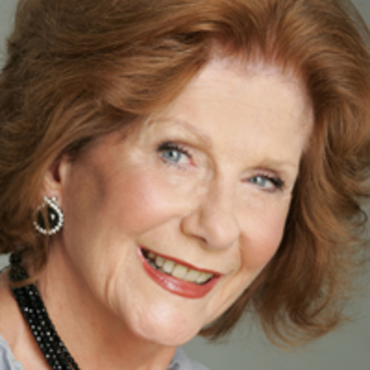 Casting has been confirmed for this year's summer play season at Wolverhampton Grand.

Melvyn Hayes, Anne Charleston, Katy Manning and Colin Baker are just some of the well-known names who'll be appearing at the theatre in June and July.

Australian Anne Charleston, also known as Madge Bishop in Neighbours and more recently as Lily Butterfield in Emmerdale, will take to the stage in Ivan Menchell's play about three superannuated, feuding Jewish women, The Cemetery Club.

Anita Harris and Shirley-Anne Field also appear in the Ian Dickens production which runs from Tuesday until Saturday, 26 to 30 June.

Next up is Dead Ringer by Charles Ross, "a witty tale of murder and menace in high places". It stars Chris Ellison, best known for his role as Frank Burnside in The Bill, and Keith Drinkel who played Liz Macdonald's dodgy boyfriend Bob in Coronation Street. It runs from 3 until 7 July.

Melvyn Hayes and Katy Manning appear in Ron Aldridge's You're Only Young Twice from 10 to 14 July.

Colin Baker, Peter Amory and Karen Ford are cast in the world premiere of Chris Paling's The Final Test, a "touching and poignant comedy of marriage, cricket and the dangerous lure of Bexhill-on-Sea", which runs from 17 to 21 July.