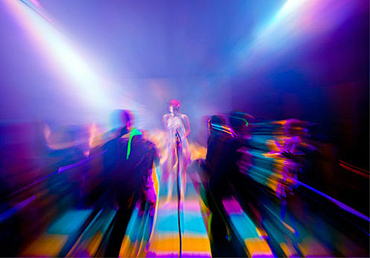 The play centres around three friends who travel through the parks, raves and cafes of south London as they endeavour to seize control of their lives.

A Paines Plough, Birmingham REP and Roundhouse production in association with NSDF and Latitude Festival, Wasted is at mac, Birmingham on Friday. Its only other Midlands date is at the Shop Front Theatre, Coventry on Wednesday, 11 April.