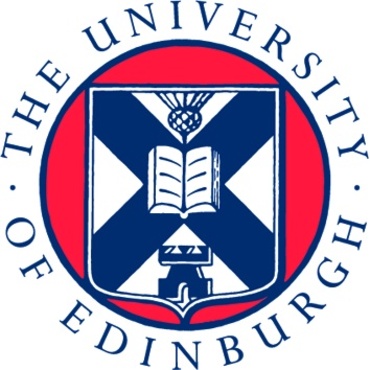 The James Tait Black Prizes, Britain's oldest literary awards, will be extended to include a new category for drama in partnership with National Theatre of Scotland.

The £10,000 prize, organised by University of Edinburgh, will be awarded for the best original play in English, Scots or Gaelic produced anywhere in the world. The judges, made up of will be students and staff of the University of Edinburgh’s School of Literatures, Languages and Cultures and representatives from the National Theatre of Scotland, will be looking for an original voice in theatre that they feel has made a significant and unique contribution to the art form.

The inaugural prize will be announced in August 2013 based on plays that have been professionally produced in 2011 and 2012; subsequent prizes will only look at plays produced during the previous year. Theatre companies and agents are invited to submit scripts by 28 February 2013.

Professor Sir Timothy O’Shea, Principal of The University of Edinburgh, said, "I am delighted that the University is working with the National Theatre of Scotland to create this new James Tait Black Prize for Drama. The James Tait Black Prizes have a very long history of celebrating the work of great novelists and biographers and it is wonderful that we can now extend this to recognise original and innovative drama."