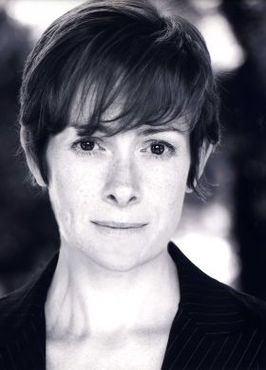 The recently constructed Theatre on the Fly opens from 26th June to 14th July with a new production of Dennis Potter’s play Blue Remembered Hills.

Keith Baxter, Michael Feast, William Gaunt, Joe McGann and Lizzie McInnerny are among those confirmed to appear alongside Henry Goodman in The Resistible Rise of Arturo Ui at the Minerva theatre from 29 June to 28 July.