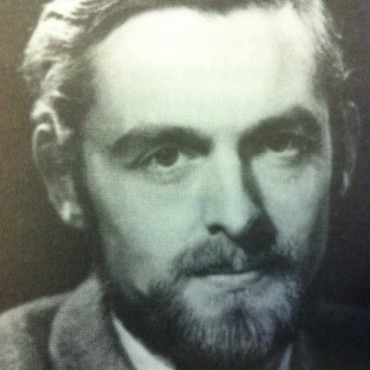 Val May succeeded John Harrison as artistic director in September 1957. He joined Nottingham Playhouse just after building work had started on what is now the Playhouse’s current home at Wellington Circus.

During his time at Nottingham Playhouse he was invited to revive Richard II at London’s Old Vic. His production of Celebration, an early Keith Waterhouse-Willis Hall kitchen-sink regional comedy, was later seen in London at the Duchess.

He left Nottingham Playhouse in 1961 to become artistic director of Bristol Old Vic, a position he held for 14 years.

“His skills and vision helped Nottingham Playhouse attract some of the best actors and actresses of the day, resulting in many memorable productions including 11 premieres, two of which transferred to London. Our condolences go to his family and friends.”