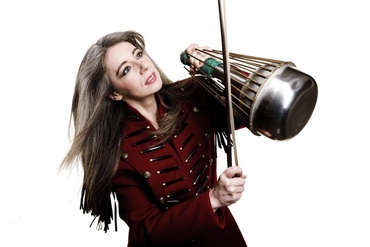 A decade since her last performance in Liverpool, world renowned percussionist Dame Evelyn Glennie is set to return to the city's Liverpool Philharmonic Hall on Saturday August 18 as part of DaDaFest 2012, the world's longest running festival of Disability and Deaf Arts.

She will perform a number of contemporary and classical music works for percussion and, in the second part of the evening, will give a talk on what being a musician means to her, how her career as a musician has developed and how she learned to feel sound in order to become a professional musician, followed by a question and answer session.