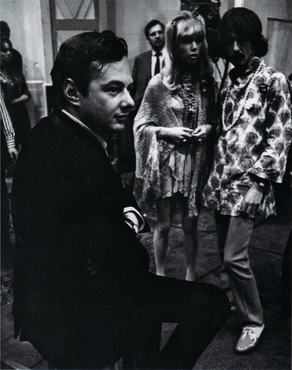 The producers of Epstein The Play, which runs from November 15 until December 1, at Liverpool's Epstein Theatre have announced Campaign Against Living Miserably as the official charity for the production.

Bill Elms, co-producer of Epstein said: "We wanted to link Epstein with a local charity. CALM's charity principles echo some of the problems that Brian himself may have suffered in the sixties until his early death aged 32."