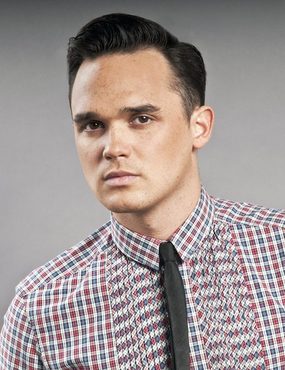 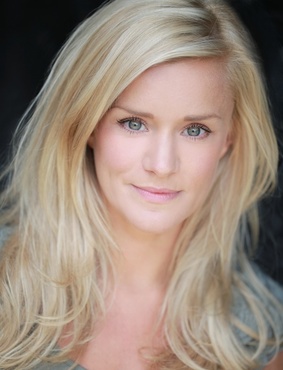 Gareth Gates and Rachael Wooding will star in a gala concert at the New Wimbledon Theatre called Momentous Musicals on 14 July.

Gates, who came to fame when he came second in BBC's first series of Pop Idol and has recently been playing Marius in Les Misérables, is joined by Wooding, who has recently been seen in Jersey Boys, Hairspray and in the title role of Evita, for this compilation of songs from shows including West Side Story, Phantom of the Opera, Wicked and Miss Saigon.

The performance will be directed by John Garfield-Roberts anc choreographed by Racky Plews.