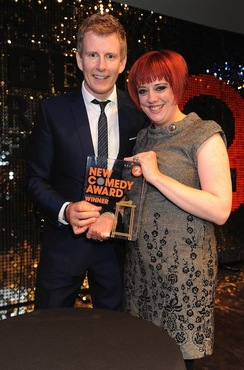 The Grand Theatre in Blackpool is to host the final of the BBC Radio 2 New Comedy Awards.

The competition will search for the best stand-up talent in the UK—previous finalists include household names such as Alan Carr, Sarah Millican and Marcus Brigstocke.

The UK-wide search will culminate in a live, hour-long final at The Grand, hosted by Patrick Kielty. With performances from the six regional finalists the night will also include live music and stand-up from one of the esteemed previous winners of the award.

The Grand also has a dynamic new website and bespoke ticketing service.