More of Death by Glitter 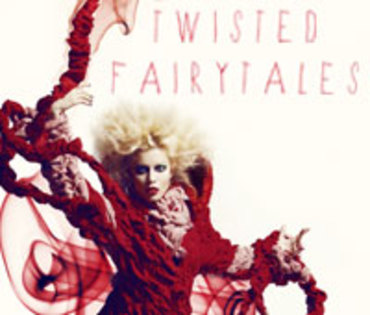 Following the success of The Death By Glitter Vogue Ball in 2011, dance company House of Suarez reveals it will sashay into its new home at Camp and Furnace, Liverpool on Saturday October 6.

Liverpool choreographer and lifelong Vogue aficionado Darren Suarez dreamed up a dance event like no other in the UK—where club culture meets high art and Vogue teams (known as ‘houses') come together from far and wide to compete for dance supremacy, wearing creative costumes that are often as lavish as Cinderella's ball-gown!

This year's event will take on a Twisted Fairytales theme as it returns for a third outing.