News from the North East 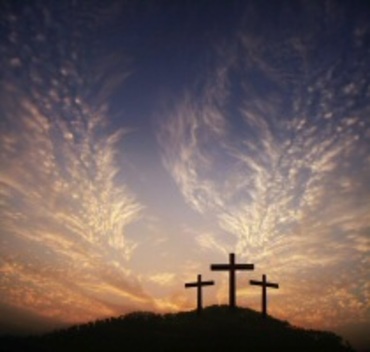 Auditions for the Customs House, South Shields, community production are scheduled to take place at the venue next Sunday (18th March) at 2pm but already an additional date is being planned.

"We forgot that Sunday 18th is Mothers' Day," said director Peter Lathan, "and that could cause some people problems, so we have decided that we will hold a further audition on another date if there is a demand.

"Anyone who can't come on 18th but would still like to audition should contact me at pdlathan@gmail.com and we'll sort out another time."

What's on this week