The Susan Boyle musical I Dreamed a Dream at the Theatre Royal, Newcastle, runs until Saturday. In the Studio on Wednesday and Thursday Next Swan Down the River Might Be Black returns to the region. 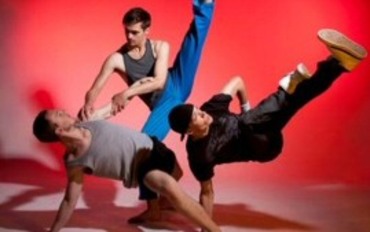 Chicago returns to Sunderland Empire from Monday to Saturday.

A double-bill of Harold Pinter short plays, The Dumb Waiter and The Lover, is at Berwick Maltings on Wednesday, followed by Northern Bites with Hide on Thursday and Friday.

Opera della Luna brings The Merry Widow to the Queen's Hall in Hexham on Tuesday, followed on Wednesday by Northern Bits with The Starship Now Arriving at...

All The Single Ladies is at Billingham Forum from Monday to Wednesday. 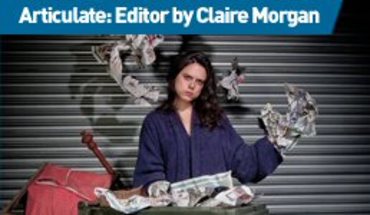 On Wednesday ARC in association with Pink Lane presents Editor at the Stockton venue.

Ben Elton's Silly Cow is at Middlesbrough Theatre from Thursday to Saturday.

Bette and Joan comes to Darlington Civic Theatre from Tuesday to Saturday.

Analogue presents 2401 Objects at Harrogate Theatre on Wednesday and Thursday.