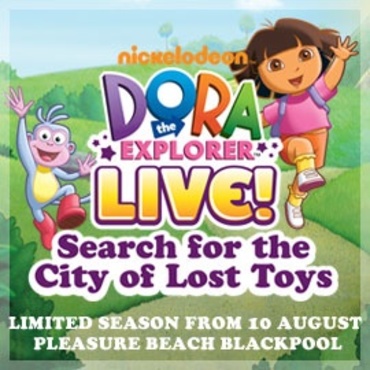 Nickelodeon's Dora the Explorer and her friends will be taking over The Globe Theatre at Blackpool's Pleasure Beach from next Friday. The live show Search For The City Of Lost Toys, runs from August 10-20 before it transfers to the West End.

Returning to The Grand in Blackpool, as part of the venue's summer line-up of shows, is the ABBA tribute night Dancing Queen, every Tuesday through to October 30.

And each Sunday until September 2 Mick is also one of the stars of A Night of Laughter with... The 'original' Comedians along with Roy Walker, Stan Boardman and Duggie Brown. 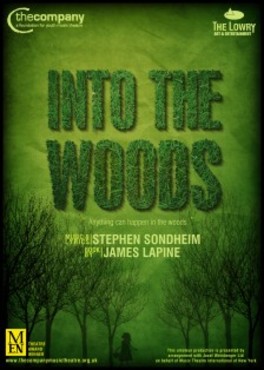 Members of The Company Youth Music Theatre return to The Lowry in Salford with Stephen Sondheim's Tony award-winning Into The Woods from next Thursday to Saturday.

It will showcase the award-winning top end of youth theatre work with a talented young cast drawn from across the country.

It's performed next Friday and Saturday night.