One Hound in Two Guv'nors for Lowry 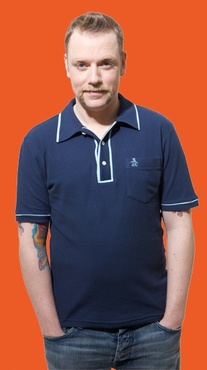 Actor, stand-up comedian and presenter Rufus Hound will lead the cast, playing the role of Francis Henshall, in Nicholas Hytner's five-star, award-winning production of One Man, Two Guvnors when it arrives at The Lowry in Salford in the New Year.

UK critics have called One Man, Two Guvnors ‘one of the funniest productions in the National's history'.