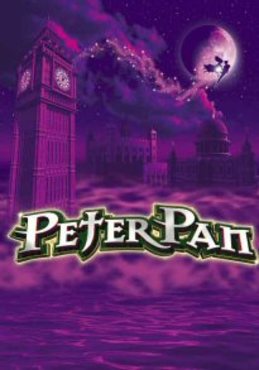 After two years presenting musicals at Christmas—White Christmas in 2010 and Legally Blonde last year—Sunderland Empire is to resume its long tradition of panto in the 2012-2013 season, and the show will be Peter Pan, which was the last to be performed in the theatre in 2009.

This production will come from UK Productions, not First Family Entertainment which produced a number of the theatres pantos over the previous years.

The theatre's general manager Ben Phillips said, "Sunderland has been without a pantomime in recent years. Overwhelming feedback from our customers is that a pantomime of Christmas show rather than a West End / Broadway musical is the preference for Christmas time."

No casting has yet been announced.