People with learning disability get chance to dance 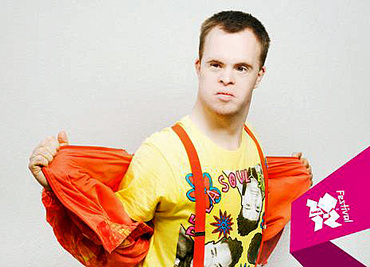 It will be staged at mac, Birmingham on Friday and Saturday.

Chitraleka, a company focussing on classical South Indian dance, will perform Colours, created with local schools and inspired by the five colours of the Olympic rings, on both evenings at 7.30.

This will be followed by Freefall—Birmingham Royal Ballet’s and Fox Hollies' dance company of people with a learning disability—presenting A Clean Sweep, a new piece commissioned by Mencap.

There will also be free workshops and outdoor performances on the terrace. Further details and tickets are available at www.macarts.co.uk.