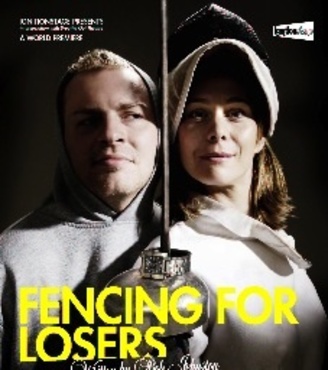 Rob Johnston's play Fencing for Losers, which was shown at The Lowry in 2010, has just been selected for Theatre Games, an Olympics-inspired theatre event that will be staged in Soho during the final week of The Olympics. Four one-act plays battle it out over three nights for Olympic (Theatre) glory.