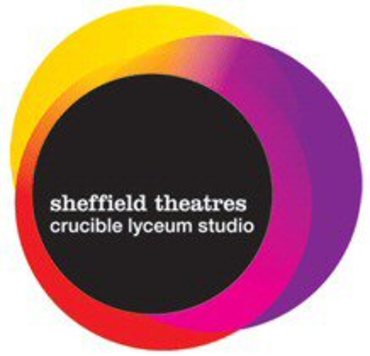 Daniel Evans, artistic director of Sheffield Theatres, has announced the casting for the season from September to January, which includes productions of Macbeth, the regional premiere of The Village Bike and My Fair Lady.

Evans also directs My Fair Lady, which will run in the Crucible from 12th December to 26th January 2013. It will star Dominic West as Professor Higgins and Carly Bawden as Eliza Doolittle.