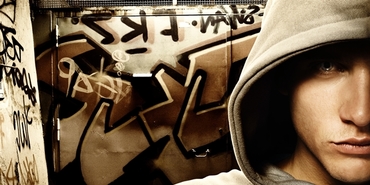 The shortlist has been announced for The Papatango New Writing Festival and Competition 2012 run by Papatango Theatre Company in association with London's Finborough Theatre.

The shortlisted plays are:

The winners are to be announced in mid-August.