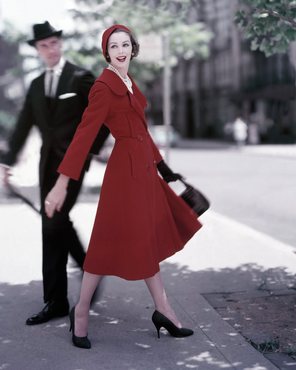 Salisbury Playhouse’s new artistic director has announced his first season at the Wiltshire venue, running from February to May:

A sweltering New York summer in 1952, and an unexpected encounter with the young woman staying on the floor above sets publishing executive Richard Sherman on a re-evaluation of married life. Director Blanche McIntyre makes her Playhouse debut.

Directed by Gareth Machin in his first production at the theatre. “The Playhouse’s magnificent arena stage lends itself brilliantly to an expansive and highly theatrical form of story telling”, he said. “ As the different strands interweave, a rich tapestry unfolds revealing the hopes, dreams and disappointments of a nation.”

Bringing some of the best theatre companies in the region to Salisbury for a two week Easter celebration from 10th – 21st April.

Theatre Alibi lead the festival with their production of Dick King-Smith’s The Crowstarver (Tuesday 17 – Saturday 21 April) on the Main Stage. Set in the heart of the Wiltshire countryside this heart-warming story features powerful performances, animal puppets and a live score.

Riot (11 & 12 April) is a true story set in a lamp-lit flat-pack universe bursting with violence and chaos. In May Day, May Day (13 & 14 April) Kneehigh regular, Tristan Sturrock tells his haunting story of the Padstow Obby Oss. For one night only Publick Transport bring Discombobulated (18 April), an “utterly bonkers” two handed clown show.

In the Salberg Studio

15 –26 May
A co-production with Myrtle Theatre
Up Down Boy
By Sue Shield
Inspired by the extraordinary life story of a boy with Down’s Syndrome, and his mother’s humorous and idiosyncratic perspective on bringing him up.