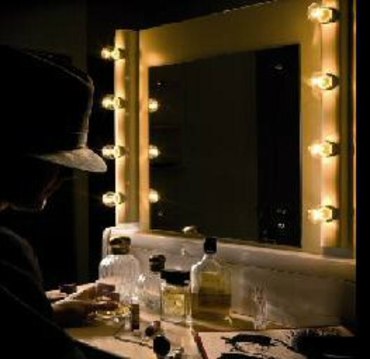 Live Theatre in Newcastle has announced its April to August 2012 season.

The season opens with Geordie Sinatra, a new play by Newcastle-based playwright Fiona Evans which follows the dementia induced hallucinations of ex-club singer Geordie and the problems they cause for his daughter Nancy.

The dark comedy, which is a Live Theatre/Stephen Joseph Theatre production in association with New Writing North, runs from 18th April to 12th May.

It is followed from 31st May to 16th June by Utopia, a Live/Soho Theatre co-production. Artistic directors Steve Marmion (Soho) and Max Roberts (Live) will commission short plays which take a positive look at humanity's future.

In May, June and August there will be a short season of family theatre from visiting companies:

The venue's Scratch Night returns on 19th April and 21st June and the final edition of Short Cuts in which writers are challenged to write ten minute plays using no more than four actors on a theme, which this year is Coup de Théâtre, will be on 7th and 8th June.

In addition there will be full programme of youth theatre, music and stand-up, as well as the revival of Close the Coalhouse Door, a co-production with Northern Stage, which runs at Northern Stage from 13th April to 15th May before going on a national tour.