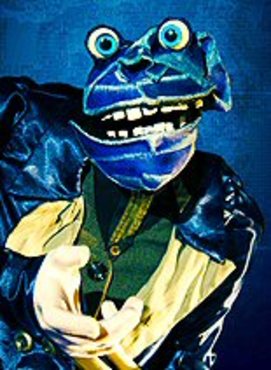 The touring production of Grease runs at Newcastle's Theatre Royal from Tuesday until 14th July.

Bob the Builder: Bob's Big Theatre Build is at Sunderland Empire on Saturday.

Daniel Bye presents The Price of Everything at Arc, Stockton, on Wednesday.

If These Walls Could Dance, part of the free Farewell to the Arts Centre event, is at Darlington Arts Centre on Thursday.