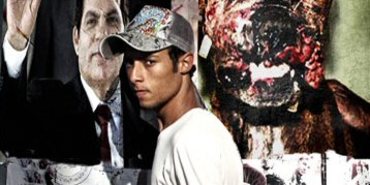 The touring production of Grease continues at Newcastle's Theatre Royal until Saturday.

From Tuesday to Saturday Arena North presents a community production of Stephen Nash's Blown Away in the Theatre Royal Studio.

Leïla and Ben, a Tunisian version of Macbeth, part of the World Shakespeare Festival, comes to Northern Stage from Thursday to Saturday.

The English language premiere of Sports Play by Elfriede Jelinek runs at the Maltings in Berwick for one night only on Friday.

On Monday and Tuesday the Georgian Theatre, Richmond, presents Doctor Faustus, followed on Wednesday and Thursday by Holmes and Watson: The Farewell Tour.