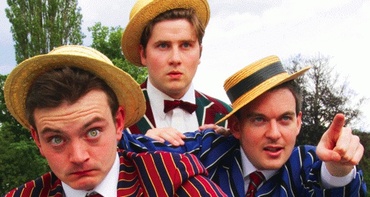 The Yvonne Arnaud Theatre, Guildford’s new season begins with Three Men in a Boat from 14 to 18 August, How to Succeed in Business without Really Trying from 22 to 25 August and The Rise and Fall of Little Voice from 31 August to 8 September. 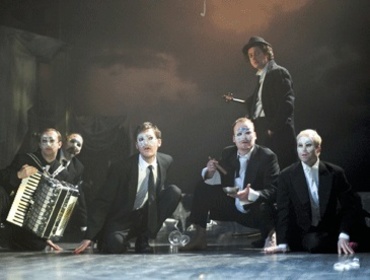 Penelope Keith stars in Keith Waterhouse’s Good Grief, Haydn Gyenne and William Gaunt are in Duet for One, the all-male company Propeller brings Twelfth Night and Charles Dicken’s The Haunting has David Robb and James Roache.

Comedy and music nights are slotted in between and the season ends with the pantomime Aladdin with Susie Blake as the Genie.