Another first for Manchester 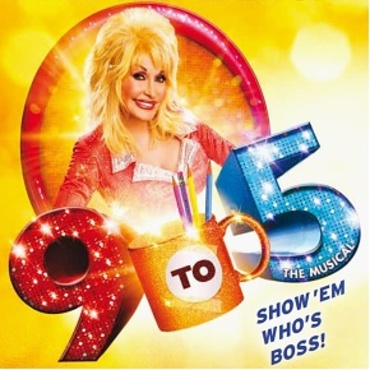 Manchester gets it first again in October when 9 to 5: The Musical has its UK premiere in the city. Tickets went on sale at 4.51pm (nine to five!) on Tuesday March 27 and casting will be announced soon.

The show is the fourth production to open in Manchester, following Ghost—The Musical, All New People starring Zach Braff and Monkee Business the Musical as part of The Ambassador Theatre Group's Manchester Gets it First initiative, the company's commitment to bringing the biggest new musicals and plays to Manchester before London and other major cities.

This one is a new musical comedy, based on the hit movie and centres on three office workers who turn the tables on their sexist boss.

The show features Dolly Parton's original hit title song, "9 to 5", which won her an Oscar nomination and four Grammy Award nominations along with her new Tony and Grammy nominated score.

The star herself says: "I am so excited that 9 to 5 the Musical is coming to Manchester. I'm hoping you have as much fun watching it as I had writing the music for it. 9 to 5 the Musical is perfect for anyone that's ever wanted to string up their boss, which is almost all of us. So come join the fun!"

With an estimated 100 million album sales the songwriter, film and TV star and worldwide icon, she is one of greatest selling music artists of all time.

The show will run from October to October 20.