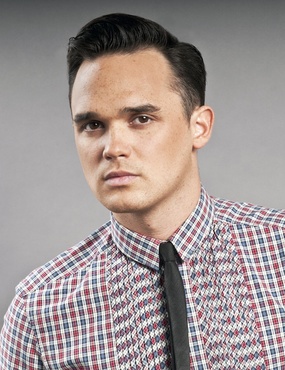 Gareth Gates and Jennifer Ellison are to join the cast of the award-winning hit Legally Blonde The Musical as Warner and Paulette at the Opera House Manchester from September 11-22.

Faye Brooks (Grease in the West End) stars in the role of Elle and Iwan Lewis (Fame in the West End, Passion at The Donmar Warehouse) plays Emmett. Further casting will be announced.

Gates shot to fame in 2002 when he was famously voted runner-up in the UK's first hit television series of Pop Idol.

Ellison is best known for her roles in the TV soap opera Brookside and the film adaptation of The Phantom of the Opera. Her theatre credits include Roxie Hart in Chicago (West End and UK tour), Boeing Boeing (Comedy Theatre) and Calendar Girls and she has made numerous other tv appearances.