Lining up for Lion King 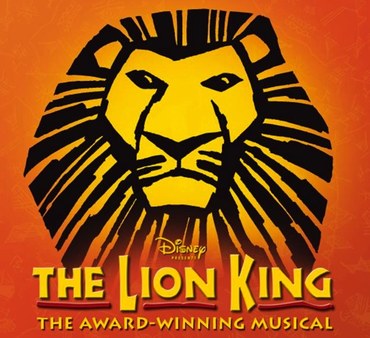 Disney has announced the cast for the first ever UK tour of the award-winning musical The Lion King, which comes to Manchester Palace Theatre on December 1.

Auditions for the roles of Young Simba and Young Nala will take place in Manchester on June 23. These leading roles will be shared by several child performers during the Manchester season.

The multi-award winning musical has now played in 15 countries on five continents and been translated into six languages.

In addition to the record-breaking productions in London and New York, The Lion King can currently be seen in Tokyo, Hamburg, Sapporo, Madrid and on tour in the US. The UK tour will be the 20th production to premiere internationally.