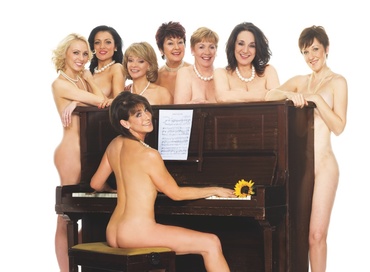 Two West End tours will visit Buxton Opera House in its new season which runs until next February.

Keith Jack will play the lead in Joseph and the Amazing Technicolor Dreamcoat which will be in the Derbyshire spa town from 16 until 20 October.

Lesley Joseph, Ruth Madoc, Camilla Dallerup and Kacey Ainsworth will uncover the story of Calendar Girls from 19 until 24 November.

For the first time, the panto at Buxton will be Peter Pan and will feature Glen Davies (Bear Behaving Badly) and Louis Emerick (Mick Johnson in Brookside). It will run from 12 December until 1 January.

Michael Morpurgo will be reading his famous story in War Horse in concert on 4 November which will include evocative music by John Tams and Barry Coope.