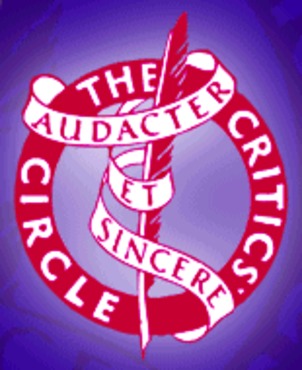 The winners of the 2011 Critics' Circle Theatre Awards were announced today at a ceremony at the Prince of Wales Theatre.