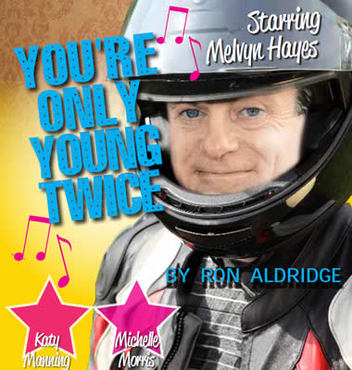 Melvyn Hayes and Katy Manning star in Ron Aldridge’s You’re Only Young Twice at Wolverhampton Grand from Tuesday until Saturday.

There’s a treat for children at Northampton’s Derngate when Angelina Ballerina—The Mousical takes to the stage from Wednesday until Saturday.

Northampton Royal and Derngate’s Youth Theatre confronts the darker aspects of human nature in Timberlake Wertenbaker’s The Love of the Nightingale in the theatre’s Underground auditorium on Thursday and Friday.

Stafford Festival Shakespeare continues at Stafford Castle with Romeo and Juliet until Saturday. 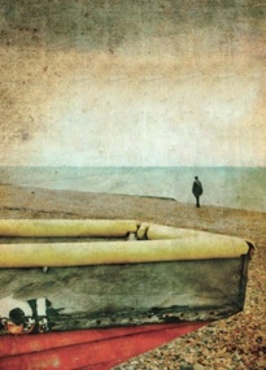 At the Royal Shakespeare Company in Stratford, after a London residency Twelfth Night returns to the Royal Shakespeare Theatre from Thursday until 6 October and The Tempest is back from Friday until 7 October while in the Swan, A Soldier In Every Son – The Rise of the Aztecs continues until 28 July and Richard III and King John continue until 15 September.