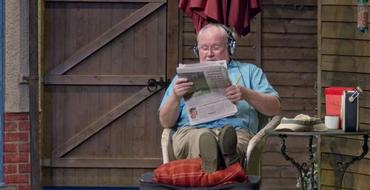 Colin Baker, Peter Amory, Karen Ford and Nicola Weeks appear in the world premiere of Chris Paling’s first play The Final Test, a “touching and poignant comedy about marriage, cricket and the dangerous lure of Bexhill-on-Sea”, at Wolverhampton Grand from Tuesday until Saturday.

Outdoor theatre company Heartbreak Productions have all three of their shows in the Midlands this week, with Shakespeare’s Much Ado About Nothing at Brueton Park, Solihull, Birmingham on Tuesday and Hill Close Gardens, Warwick on Wednesday; Noël Coward’s Private Lives at Birmingham Botanical Gardens on Wednesday and Thursday; and The Railway Children by E Nesbitt at Charlecote Park near Warwick next Sunday. 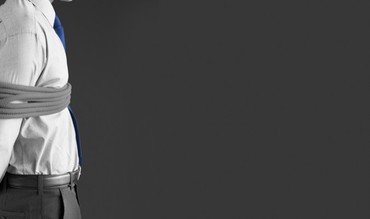 Commissioned for and developed with members of The Young REP, Jennifer Tuckett’s Kidnapping Cameron, “a funny play that takes a serious look at the role young people can play in democracy and deciding their own future in today’s uncertain times”, will be presented at the Old Rep Theatre, Birmingham from Wednesday until Saturday.

The Regional Youth Shakespeare Company tackles The Taming of the Shrew at Newstead Abbey, Ravenshead, Nottinghamshire on Thursday.

Northampton Royal and Derngate’s Youth Theatre confronts the darker aspects of human nature in The Love of the Nightingale, based on a play by Timberlake Wertenbaker, in the theatres’ Underground auditorium on Thursday and Friday.

Kindle Theatre, TAPP and Birmingham Conservatoire stage an ensemble performance exploring the vastness of outer space in Aloclasp at mac, Birmingham on Friday and Saturday. 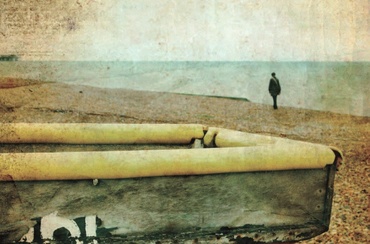 CBeebies television hit Grandpa in my Pocket which is making its stage debut continues at Nottingham Playhouse until Saturday, 11 August.

At the Royal Shakespeare Company in Stratford, after a residency in London The Comedy of Errors is back from tomorrow (Monday) until 6 October; Twelfth Night continues in the Royal Shakespeare Theatre until 6 October; and The Tempest until 7 October; in the Swan A Soldier In Every Son – The Rise of the Aztecs continues until 28 July; and Richard III and King John continue until 15 September.