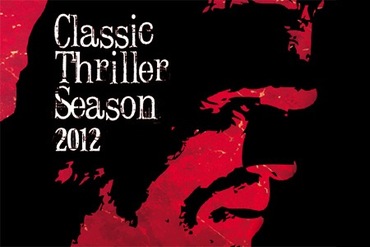 The second play in the Colin McIntyre Classic Thriller Season at Nottingham’s Theatre Royal is Francis Durbridge’s Murder in the Small Hours which plays from tomorrow (Monday) until Saturday.

Leamington Spa-based outdoor theatre company Heartbreak Productions has two shows in the Midlands this week, Noel Coward’s Private Lives at Charlecote Park near Warwick on Saturday and Shakespeare’s Much Ado About Nothing at Barnwell Country Park, Oundle, Northamptonshire next Sunday.

CBeebies television hit Grandpa in my Pocket which is making its stage debut continues at Nottingham Playhouse until Saturday. 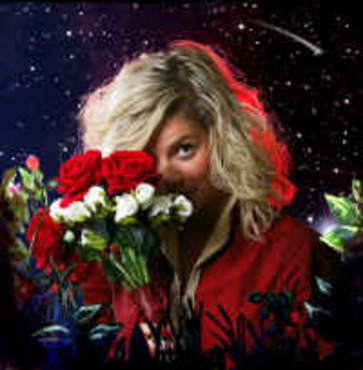 Chapterhouse Theatre Company presents an open-air production of Oscar Wilde’s The Importance of Being Earnest in the Pavilion Gardens, Buxton on Saturday and Sunday.