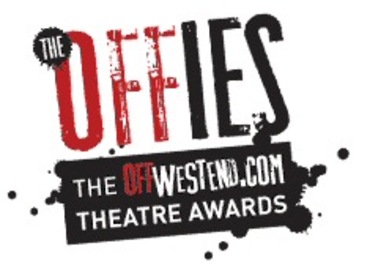 The nominations for the 2011 London Off-West End Theatre Awards, the "Offies", have been announced.

Best lighting designer
Howard Hudson for Burlesque at Jermyn Street, Ragtime and The Hired Man at the Landor
Alex Wardle for Uncle Vanya at the Arcola
Phil Webb for Henry VI Part I at the Rose Bankside